Odžaci was first time mentioned in the year 1557 or 1558. It was mentioned as a settlement in Bačka established by the Turks in time of war operations which took place in south Hungary. There are a lot of theories of the name origin, one of them is that it originates from the name of the Turkish military unit which stayed there, another theory is that the name originates from the Turkish word for chimney ( because of the chimneys which were protruding from the dugout of the first settlement), and also that Odžaci got its name by the Bosnian Odžaci from where 7 Serbian families arrived in the 16th century. In the 17th century Odžaci was deserted, the population was under pressure of impost, charged for military and war needs, and it mainly moved up north. During the 18th century the settlement was restored and then in Odžaci lived about one hundred Serbian and families of Šokci. The Austro-Hungarian authorities decided to colonize this area with German colonists, which resulted with forced emigration of the indigenous population (Serbs and Šokci). 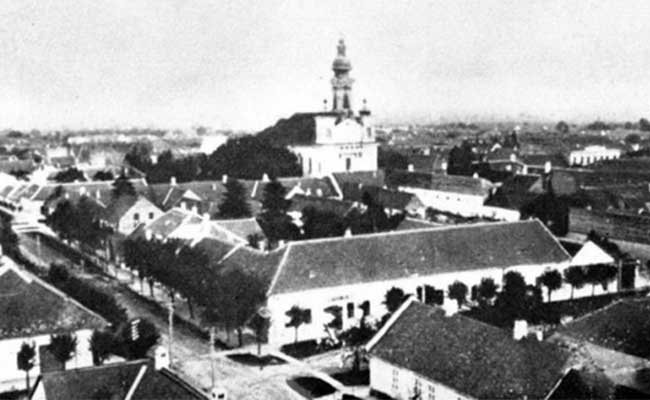 The colonization of Odžaci with German habitants started in 1755 when a decision for settling 300 German families was brought. The Austro-Hungarian authorities gave the German colonists land for building houses, as much land as they could cultivate, seed etc. Besides that, they got status of free imperial citizens, so the serfs among them were freed from their obligations. The colonists who inhabited Odžaci were mainly from the German areas: Baden, Schwarzwald, Alsace, Lorene, Hessen etc. They were arriving in their new habitat through Danube , with ships known by the name "Ulm boxes" they were sailing through Vienna and Budapest to Apatin where they were discharged. The first colonists arrived in 1756; among them was baron Kotman, property owner.

The main occupation of the colonists was agriculture. With their arrival a massive cultivation of hemp started, although by some Turkish notebooks the cultivation of hemp was mentioned even when they ruled with these areas. The land in Odžaci and around was ideal for growing these plants, with the help of the river Mostonoga that was frequently casting and flooding the surrounding area. Also, Mostonoga was ideal for plunging the hemp. The production was initiated by baron Kotman who informed Vienna that the hemp succeeds well on the territory of the new colonist settlements. He gathered the hemp producers, he provided them with work means and obliged to purchase from them 5000 cubits of fabric annually. The production got more massive and Odžaci became one of the biggest centers for hemp production in Europe. In 1779 hemp fair was held for the first time and eventually became more significant. In 1907 a factory for cultivation of hemp and production of ropes was open by the members of a wealthy family Ertl (Franc and Johan) by the example of a similar factory in Segedin. The factory had initial 200 workers but it advanced rapidly and in 1929 reached a number of 800 employed. Eventually the production expanded so besides ropes they produced: carpets, and since 1933 wool and silk fabric. 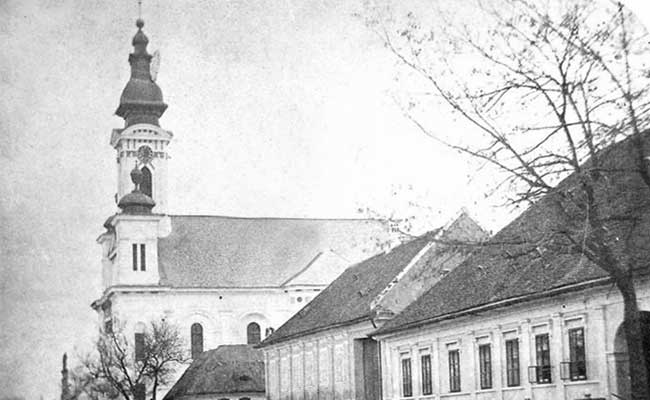 With the immigration of the first colonists the vertiginous economic development of Odžaci which mostly relied on hemp production, was followed by social development of the area. In 1762 the first school on German language was established. The first church was built in 1764, but no trace was preserved. In 1818 a celebration was held with regard to laying the foundations of a new church which was finished in 1821. In 1813 Odžaci got the privilege to hold a weekly fair and two yearly trade fairs and it gained status of a marketplace. In 1871 the District Court was established, in 1879 the Property Registration Office , in 1884 the Office of Prince (First prince of Odžaci was Jozef Visi). The first printing office was established in 1887. In Odžaci in that period worked two money bureaus: Odžaci savings bank and Odžaci mutual aid cash, and in 1897 the IRS was established. In 1895 the construction of the railway Novi Sad-Baja which traverses Odžaci, was finished and in the same year the first train passed. In 1899 within the monastery in Odžaci, the first kinder garden was built and later was moved in a new modern building built by the owner of Hemp and cordage factory, Johan Ertl. In 1906 the firm "Ertl & Shverer" ( also partly owned by the family Ertl) opened the first power station for their mill needs and that brought to electrification of the area. In 1911 a fund for building secondary schools was founded and 70. 000 crown was collected, but the school construction was postponed due to the World War I. In 1917 another 300.000 crown was collected and the school started working, primarily in the house of the family Kraus, and later in the house of the family Bruner so that could finally be moved in a new building designed by architect Jozef Shver.

During WWI a military lazaretto was opened in Odžaci in the elementary school where the wounded people from the front were treated. In WWI 162 people of Odžaci were killed. After the liberation Odžaci became part of the Kindom of SCS and later part of the Kingdom of Yugoslavia.

The first football team in Odžaci was founded in 1919 by the name "Odžaci sport club", and in 1928 a tennis club was founded which was one of the favorites in the tennis competitions then in the country. The tennis club had 5 tennis courts. Between the two wars the Falcon society part of Falcons Kingdom of Yugoslavia worked in Odžaci and a Falcon rally was held.

In 1920 Kulturbund, a German nationalist organization was founded. The organization was banned two times, first in 1924, and second during the January dictatorship. The first branch of Kulturbund was formed in Bačka in 1920 in Parabuć (Ratkovo). In 1930 the work of Kulurband was allowed. The action in Kulturbund was radicalized and national-socialistic ideas were accepted in the organization when Adolf Hitler started to govern in Germany. From year to year the number of members increased, especially after 1939 and the beginning of World War II. During the war the organization got stronger and became main organizer of the social life in German areas in Bačka, including Odžaci as well. Also organizes the departure of young Germans in Vermaht and SS units. After the invasion of forces of the Third Reich on Yugoslavia, the territory of Bačka was occupied by the Hungarian army. During the occupation the Hungarian army and gendarmerie did a systematic persecution : Serbs, Jews, Gypsies and political opponents of all nationalities.

The liberation finally came on October 22, 1944. Odžaci was liberated by the brigades of Vojvodina together with a unit of the Red army. More serious battles with the Hungarian gendarmes were led by the Bačkopalanački unit on October 17 between Parabuć (Ratkovo) and Odžaci. On the day of liberation there was no resistance or reception for the liberators since the area was inhabited by Germans who mainly withdrawn together with the German army and left the country . The first convoy departured on October 9. A number of Germans stayed, they were interned in camps and afterwards they left the country and moved mainly in Austria and Germany.

After the liberation of these areas, the battle of Batina started which was the biggest battle in this region where soldiers of the Red army and the brigades of Vojvodina commanded by the lieutenant Sreta Savić, managed to defeat German forces numbering 60.000 soldiers, crossed Danube and liberated Darda and Beli Manastir, which resulted with suppressing the German forces on the territory of Hungary.

After the end of WWII the population in the less developed areas in Vojvodina was colonized so that the areas where German national minority lived could be populated. In municipality of Odžaci colonists from south Serbia settled and they were mainly from: Vranje, Leskovac, Pirot, Niš and Toplice district. In Karavukovo colonists from Vranjska kotlina and Gornja Pčinja settled, in Ratkovo from Toplice and vicinity of Leskovac, in Srpski Miletić from Jablanica, Vlasotinac and Suva Reka, in Deronje from vicinity of Pirot , and in Odžaci from vicinity of Pirot and Niš. In Bački Brestovac and Bački Gračac colonists from Bosnia and Lika settled.

With the liberation the number of population was constantly increasing. Soon a new school was opened, State high school, later known as High school "Jovan Jovanović Zmaj". After the war the industry in Odžaci was developing very fast. Odžaci became local and municipal center of west Bačka. The following industries were developed: food, textile, metal, chemical, construction and graphic industry. "Cordage" factory was nationalized and got a new name: "Lola Ribar". The work of the factory was expanded and modernized so in 1960 production of woven carpets, pvc flooring etc. was started.
In 1971 the processing of polypropylene for production of embroidery and foil was started, and in 1979 the factory expanded with the opening of a new section for production of yarn based on: polypropylene, polyester, polyacrylic and fibers. On October 10, 1955 the first textile Secondary Technical School of fiber was opened in Odžaci, at the instance of the jointed textile professions of Yugoslavia, which contributed for the further development of textile industry in the municipality. The cultural life of the municipality became richer and diverse. 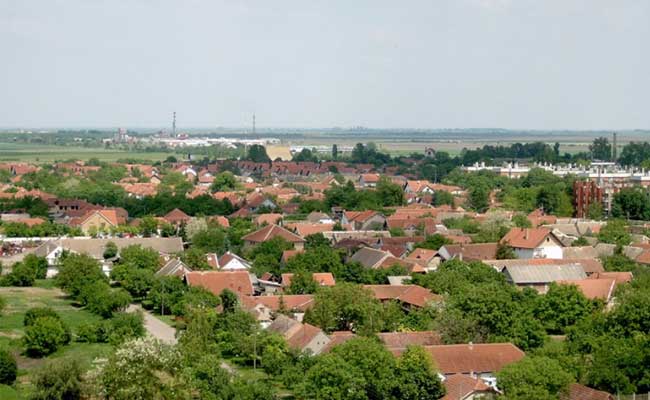 Used literature for the writing of this article: 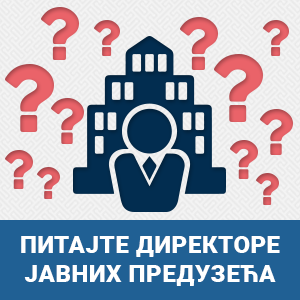 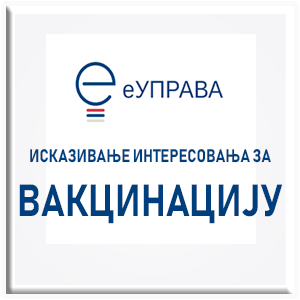 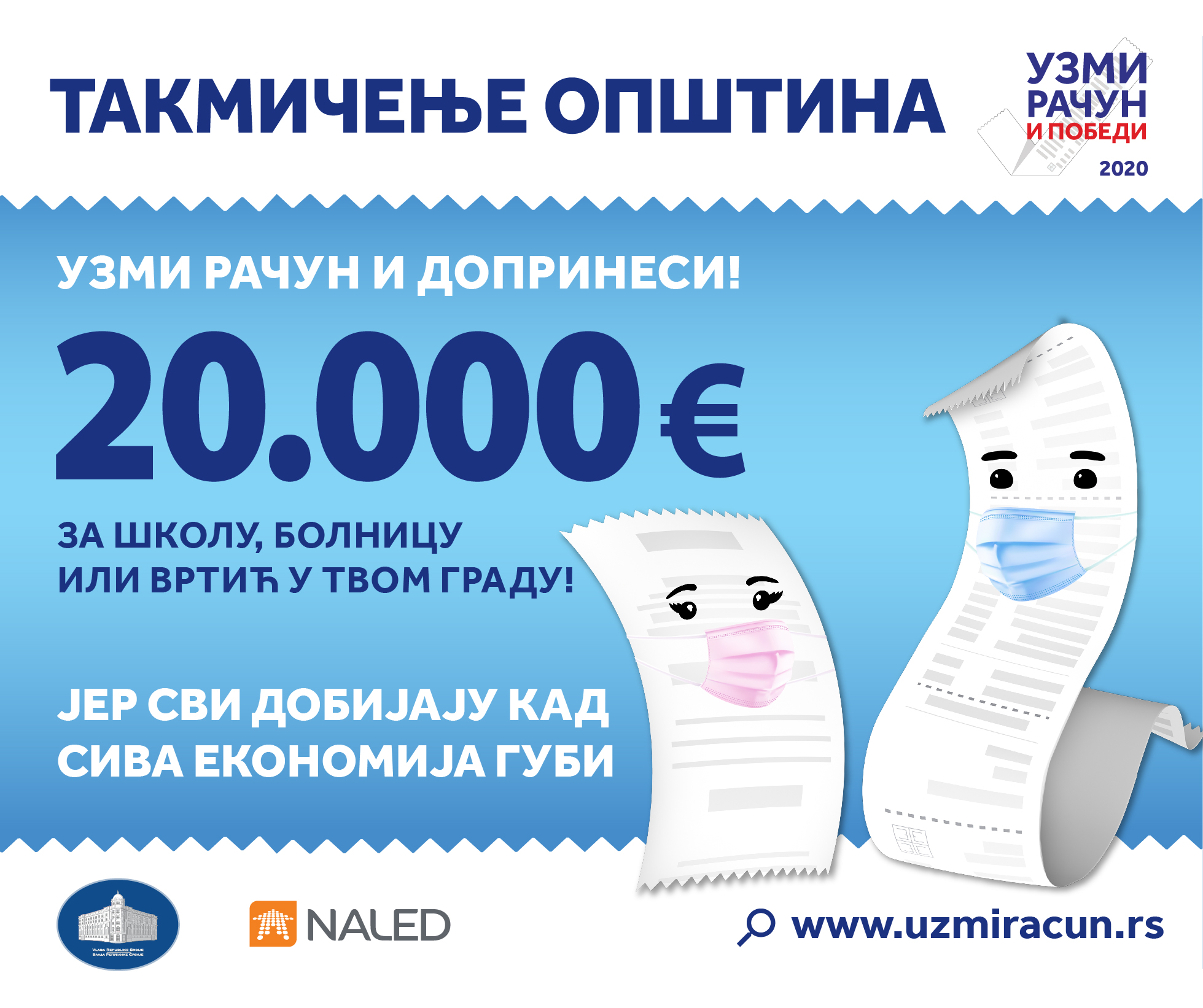 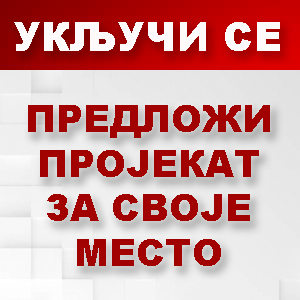 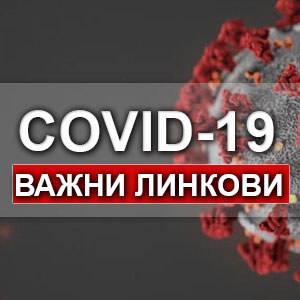 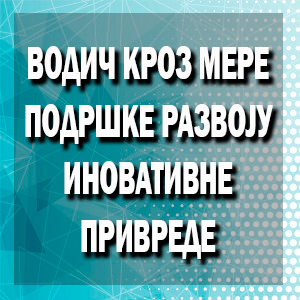 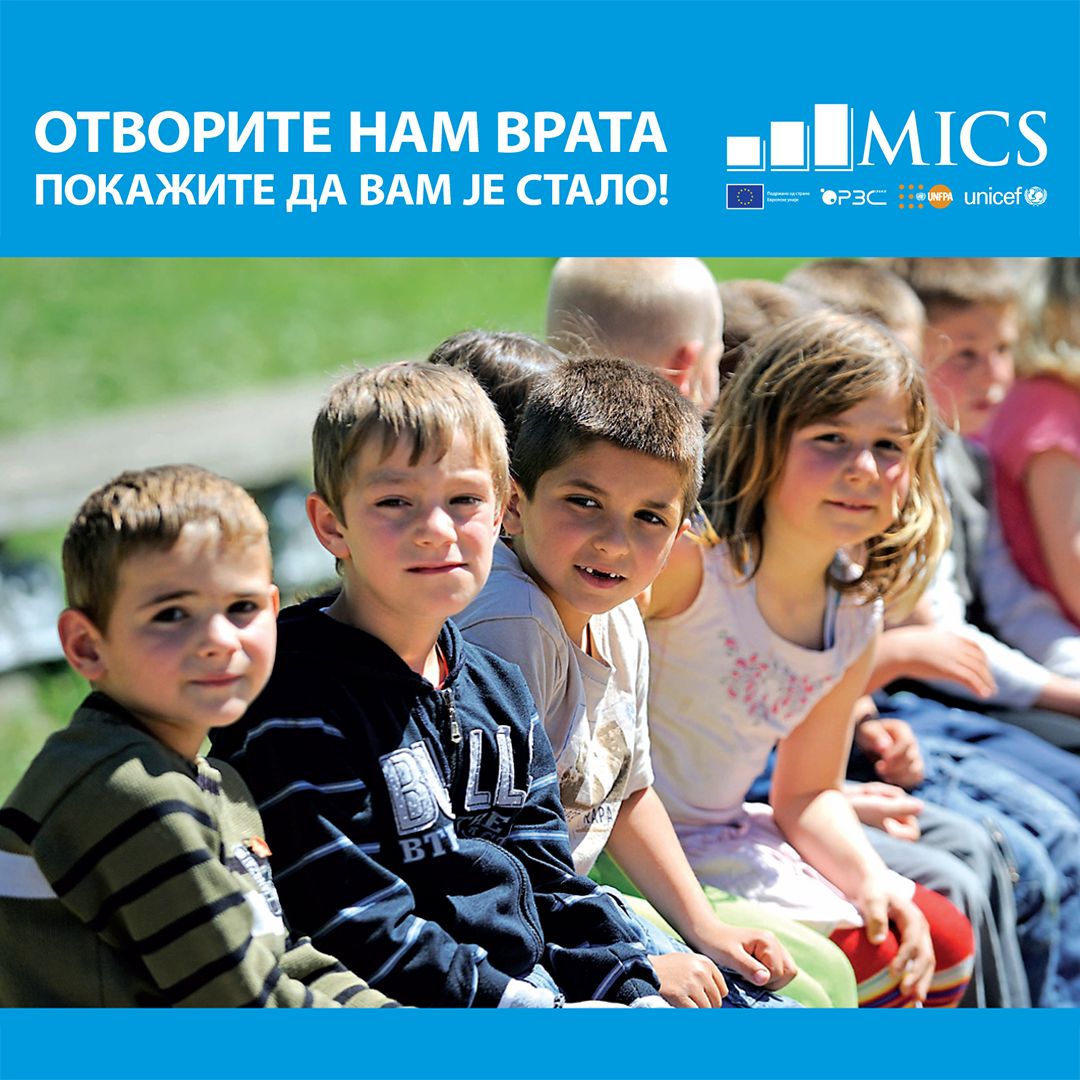 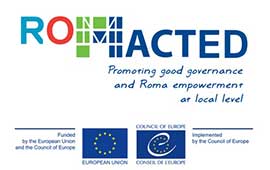